The City of Katowice is situated in the Silesian highlands, in the southern part of Poland, where main communication tracks east-west and north-south cross. The city is the capital of the three million people agglomeration of Upper Silesia, as well as one of the fastest developing metropolises in Poland.

Despite its industrial history, Katowice is one of the most green cities. Almost half of the city is covered by woods and parks, while nearly two thirds of the area – all green lands in total. Katowice has also a huge academic center, with 23 universities and over 80 thousand students.

Sport facilities in Katowice offer not only innumerable local and international events, but also active forms of recreation for the citizens. Most of the sports halls and fields are available for the general purpose, including the famous “Spodek” facility, where worldwide championships like Euro Basket, World League of Hockey, the Volleyball World League finals took place.

Although Katowice is one of the Youngest European metropolises, it has an interesting architecture. Among the Art Nouveau buildings we will find elements of eclecticism, modernism and neoclassicism. The one hundred years old workmen’s housing estates Nikiszowiec and Giszowiec are unique architectural examples. Among the architectural monuments in Katowice, the Arch Cathedral of Christ the King, Silesian Philharmonic, Stanisław Wyspiański Theater, and the enormous house of the former Silesian Parliament are worth mentioning.

Katowice is the capital and a biggest city of Silesia province (region in south of Poland) with over 300 thousands of inhabitants. It is also a part of the wider Silesian metropolitan area, with a population of 5,294,000 according to the European Spatial Planning Observation Network.

During the stay in Katowice, apart from the city and agglomeration, the whole Silesia region is worth seeing. The Beskids, one of the most beautiful mountains of Poland are only dozens of kilometers to the south of Katowice. Cracow and Częstochowa Jurassic Upland, picturesque place with rocks and castles, is even closer. What is worth seeing is also the Pszczyna Palace Museum, The Immaculate Conception of St. Mary the Virgin Sanctuary in Częstochowa and the Aushwitz – Birkenau Memorial and Museum in Oświęcim. 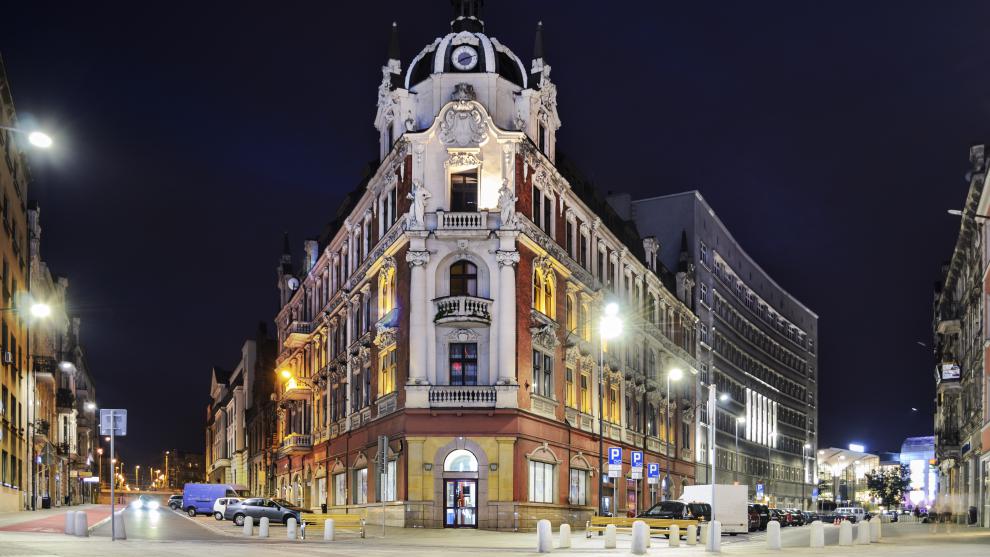